On 10 November 2022, Egyptian authorities denied human rights defender Giorgio Caracciolo, an Italian national and Deputy Director for International Programs at DIGNITY and a member of the executive committee of EuroMed Rights, entry to Egypt and required him to leave Cairo International Airport on a flight to Paris, France. Caracciolo, who had a valid entry visa to Egypt and a QR Code for COP27 Green Zone access according to an expert, was scheduled to participate in COP27, including by meeting with Egyptian human rights defenders and officials from various governments attending COP27. Egyptian authorities did not provide him with a reason for revoking his visa and denying him entry.

Caracciolo’s denial of entry confirms earlier concerns about restrictions facing civil society  at COP27 amidst a systematic crackdown on the rights to freedom of expression, peaceful assembly and association. From the outset, the Egyptian government has maneuvered to sideline and silence independent civil society at COP27.

Egyptian authorities attempted to block the participation of independent Egyptian NGOs through an opaque and secretive one-off registration process for Egyptian groups to the conference. In the run-up to COP27, human rights organizations documented the arbitrary detention and interrogation of scores of people by the Supreme State Security Prosecution on the suspicion of supporting calls for peaceful protests during the conference. Egyptian environmental activists have voiced their concern that engagement with the COP27 may lead to acts of reprisals by the Egyptian authorities after the conclusion of the conference.

Through Caracciolo’s leadership, DIGNITY has fought for years against Egypt’s systematic practices of torture and ill-treatment.

Egypt’s attacks on and marginalization of critical voices and human rights activists, including through Caracciolo’s denial of entry, undermine the integrity of COP27 and impede the ability of civil society to meaningfully engage with the Conference of Parties.

We call upon States participating at COP27 to express their deep dismay at Caracciolo’s denial of entry and urge the Egyptian authorities to address urgent human rights concerns, including by:

Egyptian Commission for Rights and Freedoms

Randa Sinioria, General Director of the Women’s Centre for Legal Aid and Counselling (WCLAC) in 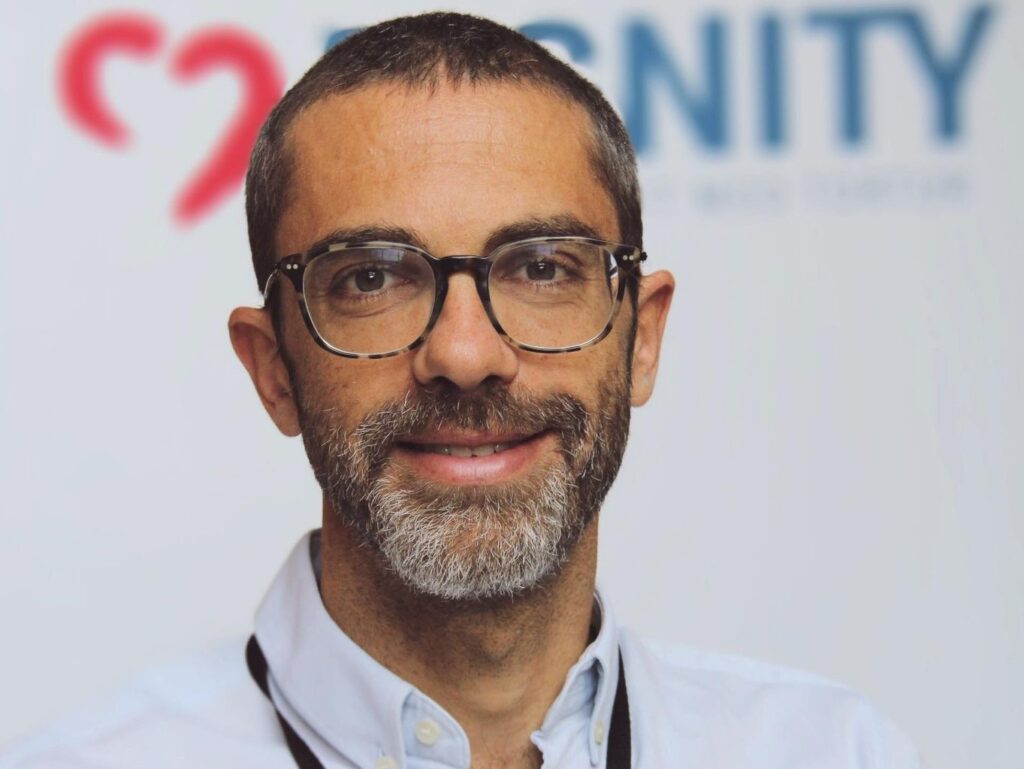