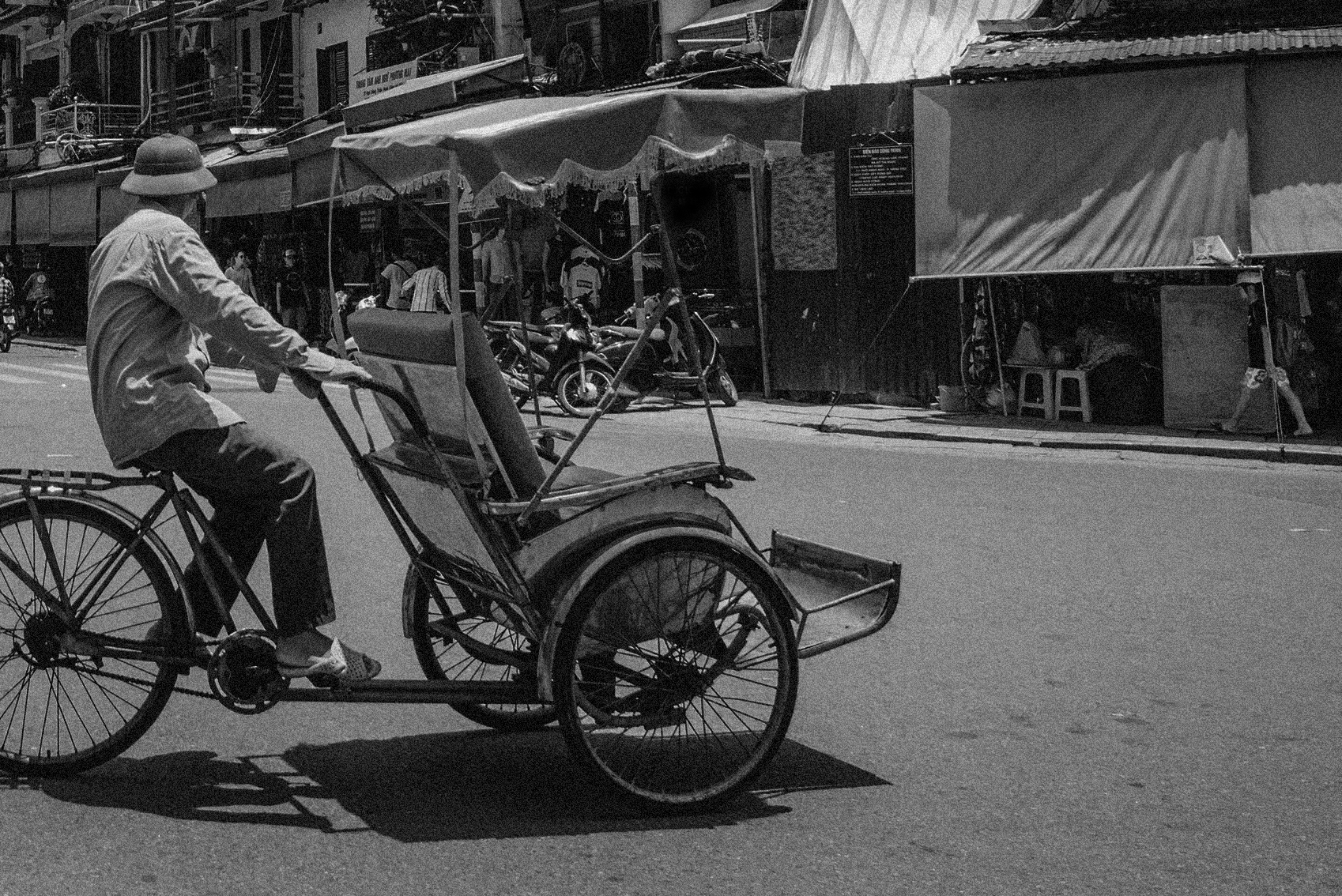 Together with Philippine organisations, DIGNITY works to ensure the rights of children that are suspected of a crime

A 17-year-old boy worked as a tricycle taxi driver in the district of Barangay 176 Bagong Silang, a relocation site for evicted informal settlers in Manila.

The boy’s mother sought help from the local social welfare services and DIGNITY’s partner Balay Rehabilitation Center. They accompanied her to the precinct.

Although they told the police that the boy was a minor, they were not allowed to talk to him. Instead, they were informed that he would be charged in connection with the drug discovery as he was considered an accomplice.

The boy was detained overnight and only allowed to return home the afternoon of the following day with no charges being filed. The boy was traumatized by the experience.

Under Philippine law, the police must hand over an arrested minor to the Social Welfare and Development Officer or other accredited NGOs within eight hours of the arrest. The Social Welfare and Development Officer must explain to the child, as well as to the parents or guardians, what the child is charged with and how the child could be rehabilitated and stay out of crime. According to Philippine law, detention of children must be as brief as possible and take place only in exceptional cases.

In recent years, the Philippine organisations Balay Rehabilitation Center and the Children’s Legal Rights and Development Center (CLRDC) have worked with DIGNITY within the project Following the Child, which aims to protect children on their way through the Philippine penal and social system. The aim is, among other things, to ensure that the legal provisions to protect children are respected.

The case of the 17-year-old tricycle taxi driver is a typical example of what happens when vulnerable children are in contact with police in the Philippines, both in the Barangay 176 Bagong Silang district and elsewhere in the country. In 2019, the Barangay Council for the Protection of Children attended to 515 cases involving children who were suspected of breaking the law. Many of these children are from impoverished backgrounds and have suffered a history of neglect and violence.

The case of the young tricycle driver highlights the crucial importance of communication and effective coordination between the different instances. The Following the Child project aims to support a more effective system that better protects children who are in contact with police, prosecutors, courts, and institutions for juvenile offenders. The project aims to help all involved instances in improving their ability to assist young people with their problems as well as re-socializing and reintegrating them into the community.

In the case of the 17-year-old boy, the close relationship between DIGNITY’s partner Balay and the local social authorities meant that a social welfare officer agreed to accompany the boy’s mother to the police station. Nevertheless, the child’s experience at the hands of the police did not live up to the legal requirements on how minors should be treated.

A new, local ordinance from March 2021 is meant to ensure that in victimless crimes, such as the young tricycle driver’s case, where a child is charged with an offence carrying a penalty of not more than six years imprisonment, the child shall be offered an individualised community-based programme based on the principle of restorative justice and emphasizing reintegration and rehabilitation into family and community without any formal court proceedings or detention.

Rowena Legaspi, Executive Director of the Children’s Legal Rights and Development Center, sees the new ordinance as an »important milestone« in implementing the provisions of the Philippine Juvenile Justice and Welfare Act. Barangay 176 is the first barangay among the 188 barangays in the Caloocan part of Greater Manila to comply with this.

»The new ordinance would benefit a lot of children who are qualified to be part of a programme that is a valuable mechanism in the prevention of torture as the programme provides institutional care as an alternative to detention of children«, explains Rowena Legaspi.

The Following the Child project is co-funded by the European Union.